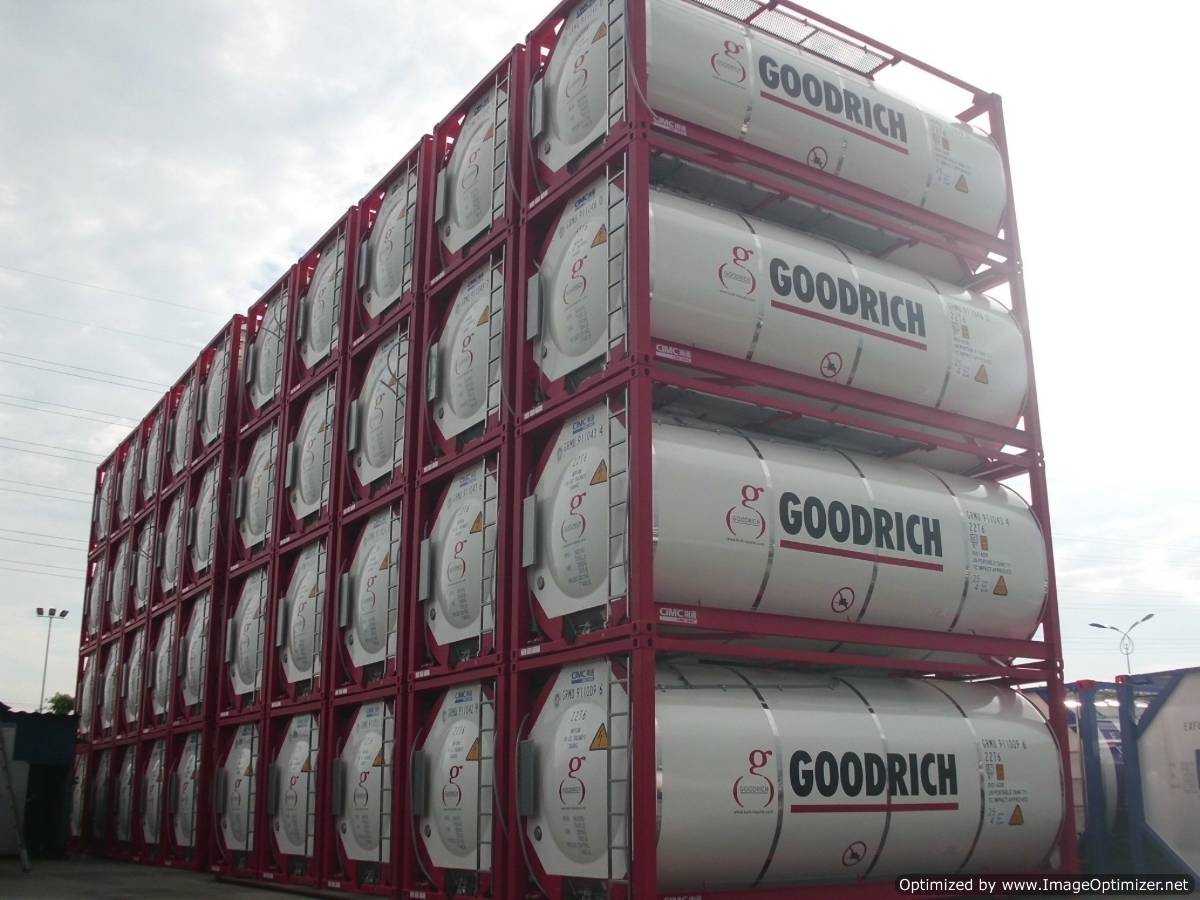 The pressure inside a tank rose and there was a temperature variance in the dangerous cargo loaded therein for export shipment. This was due to negligence by the factory personnel.

Acetaldehyde a highly dangerous cargo under UN # 1089, Class 3,was loaded on a tank. The formalities at the weighbridge were completed, when it was noticed that the tank pressure rose up to 4.5 bar, while the temperature shot up to 80oC.

This resulted in the tank’s safety valve opening, and the excess pressure / vapour was released with a huge sound.  The circumstances could have resulted in a major disaster including an explosion and huge loss of cargo, as well as human life.

Safety measures at all times need to be adhered to by all concerned.

The Goodrich operations’ team immediately suggested a few first aid action procedures telephonically, and a team rushed to the factory. Measures were taken to first drop the temperature by connecting one pipeline from the airline valve, the outlet end was dipped inside the water tank and cool water was sprayed on the tank.

Once the tank temperature and pressure dropped, the cargo was offloaded. Immediately laboratory testing was done to check the purity percentage, which had come down.

Nitrogen was purged and after 5 minutes of depressurizing and the process was repeated several times to achieve an almost negligible percentage of oxygen.

Alternatively the tank was filled completely with water and 40kg sodium acetate was added to remove any hidden contamination; after few minutes the water was released from the bottom valve, till the tank was completely drained; only then was nitrogen regulated to 1.8 bar.

The oxygen and product purity levels were checked and found to be 0.8% and 99.69% respectively, thus achieving the desired result.

The Acetaldehyde cargo was then loaded back—a process that took almost 7 hours to complete. The tank was then kept under observation for a full day. On ascertaining that there was no change in the pressure and cargo temperature, it was subsequently sent from the factory to the port, with an escort from the Goodrich team being present all along.

If timely action had not been taken, it would have resulted in a major disaster including explosion, and huge material and monetary losses.

A SOP (Standard Operating Procedure) was put into place, clearly documenting the procedures to be followed when any highly dangerous cargo under UN Number and Class are loaded on Tanks for Export.

Emphasis is now always given to the importance and necessity of checking oxygen level while loading / carrying cargo of such nature.

Under such SOPs, all precautions are taken and similar problems averted. 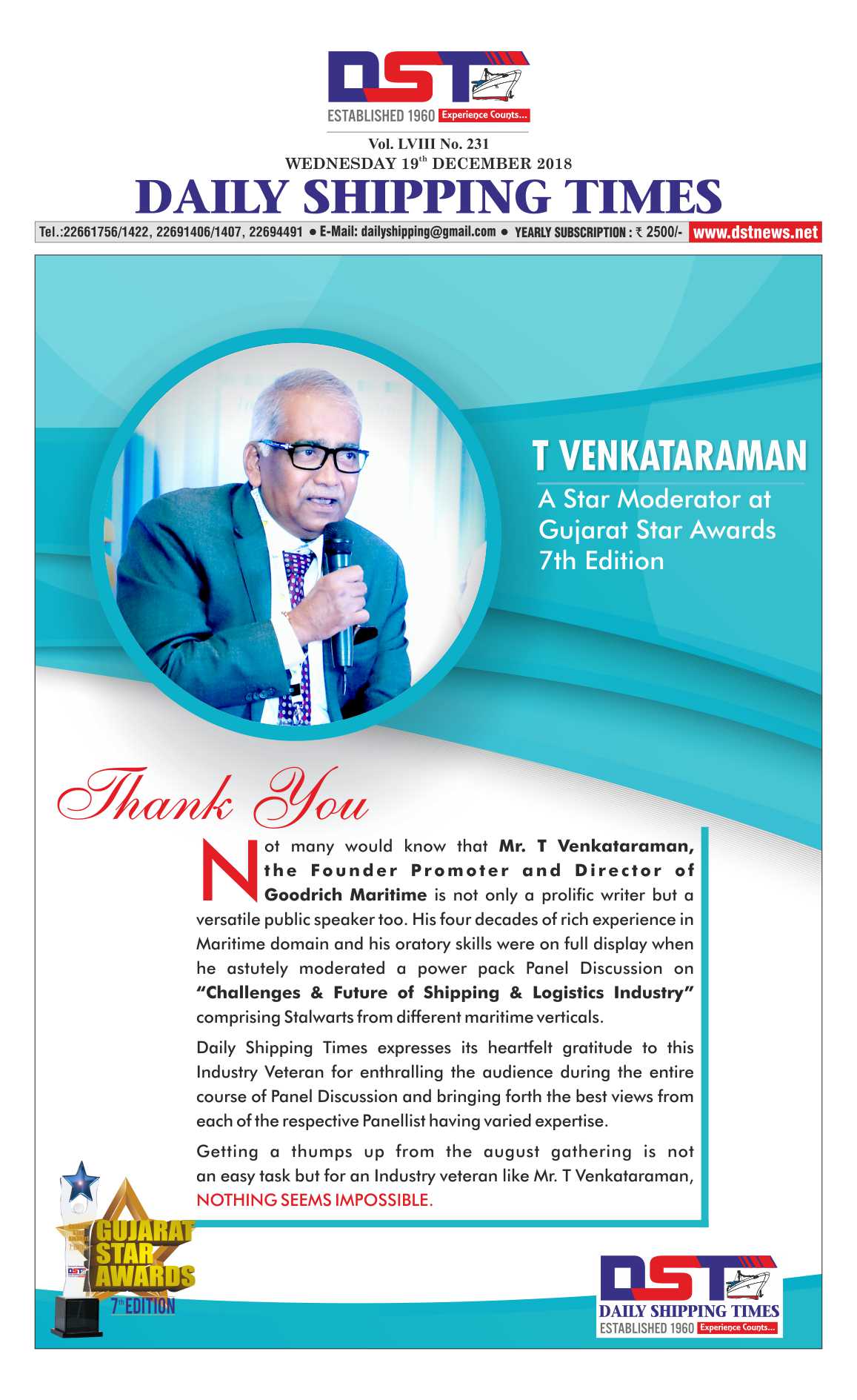 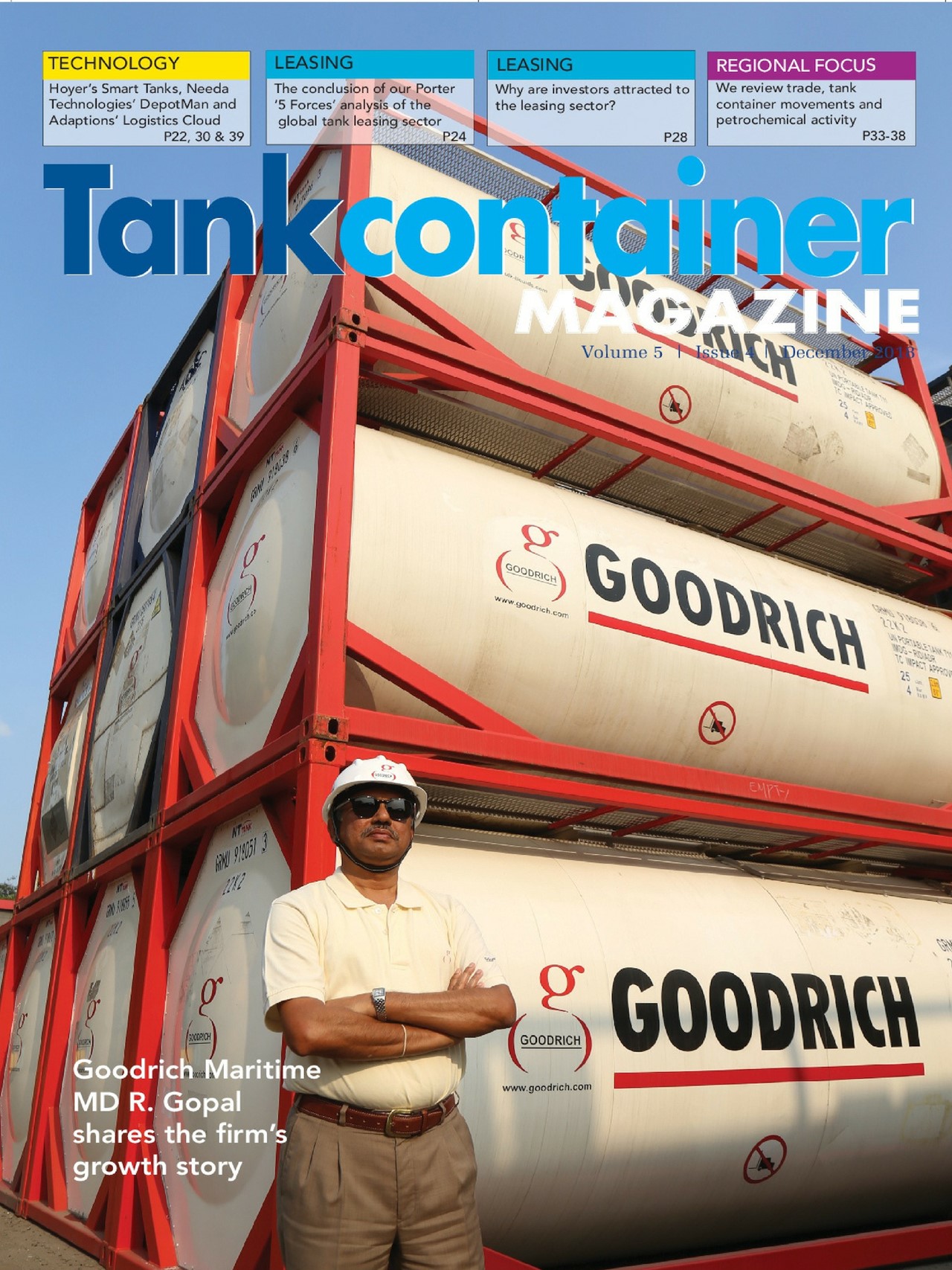